this machine is suitable for orange, lemon and so on.
Product Description

The machine is an internationally advanced continuous automatic juicing machine for orange ,lemon ,grapefruit  and other whole fruits.After the whole fruit that have been classified enter the machine ,they  will be cut into halves and sent to the taper bowl for juicing .The machine adopts continuous automatic rotary juicing.During the juicing ,the orange peel will not be broken. Therefore the fruit  juice has high quality and high juice yield.

This machine is the most advanced international orange juice equipment, applicable to the citrus, lemon, orange continuous automatic all fruit juice.After classifying oil of citrus, lemon, orange fruit, into the machine, through the bowl type conveying mechanism, the entire fruit continuous automatic cut in half, respectively into two vertical drum around to take juice, and can automatically peel juice slag separation. The machine for continuous automatic rotary cone juice, advanced structure, stable transmission, high production efficiency. Because in the process of the cone juice, won't make the skin, slag, so the quality of fruit juice. The high rate of juice. 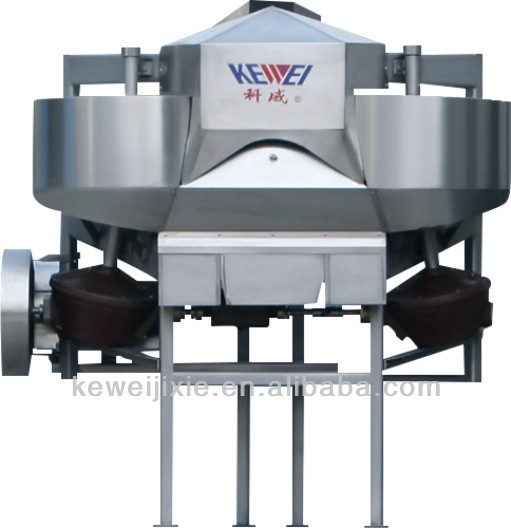 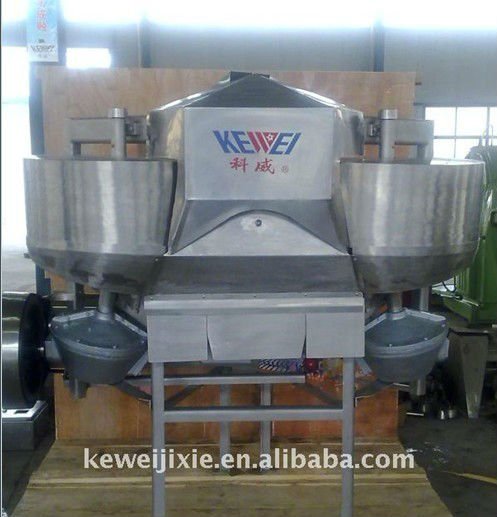 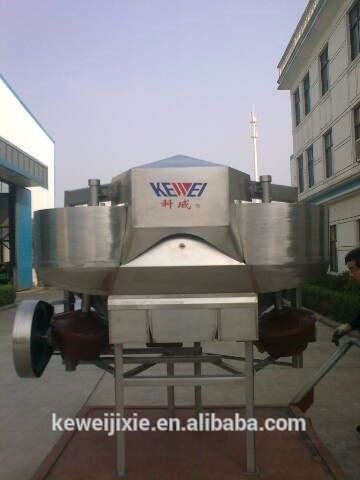 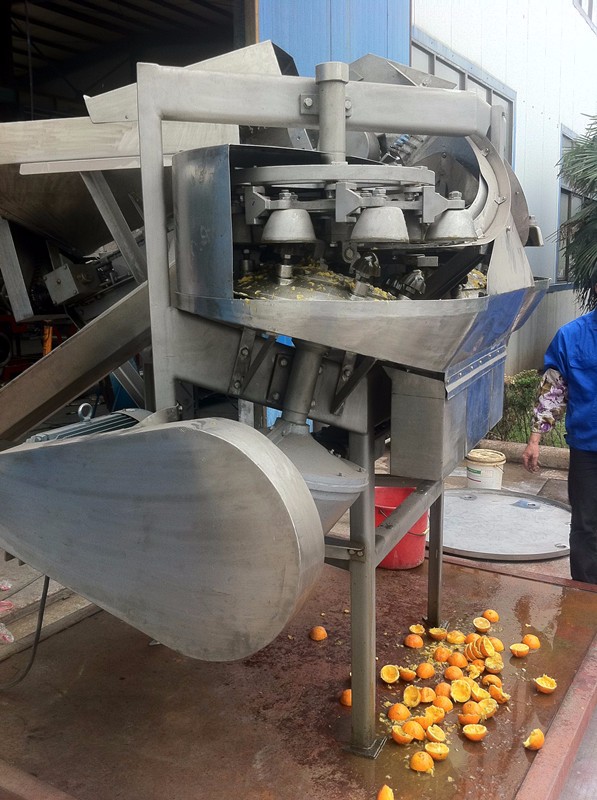 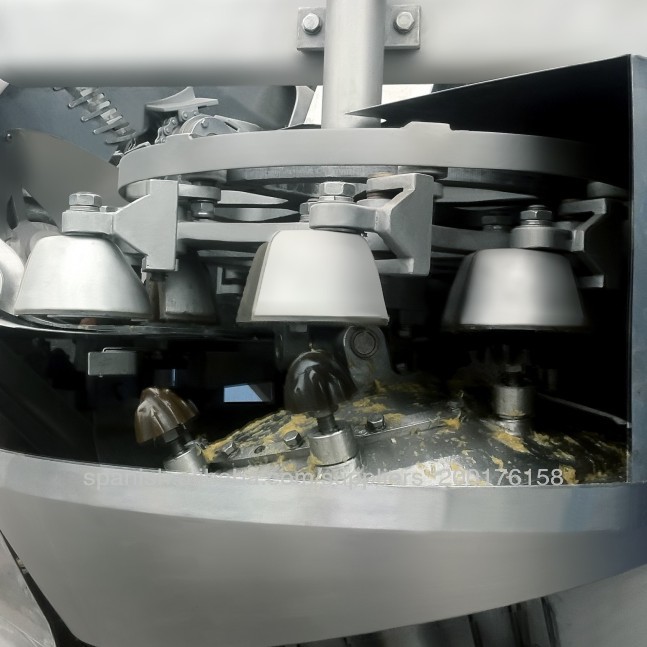 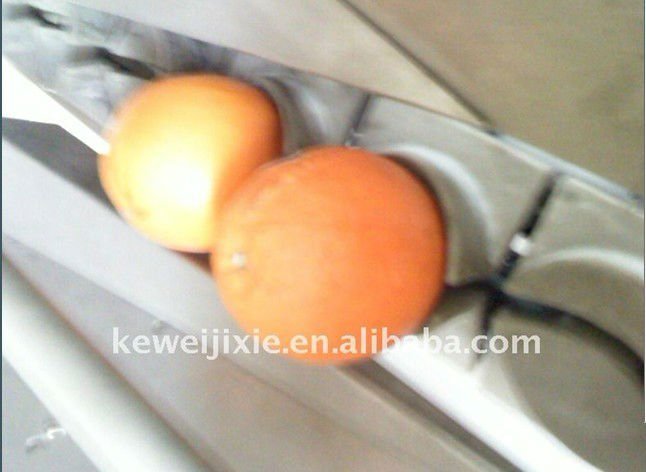 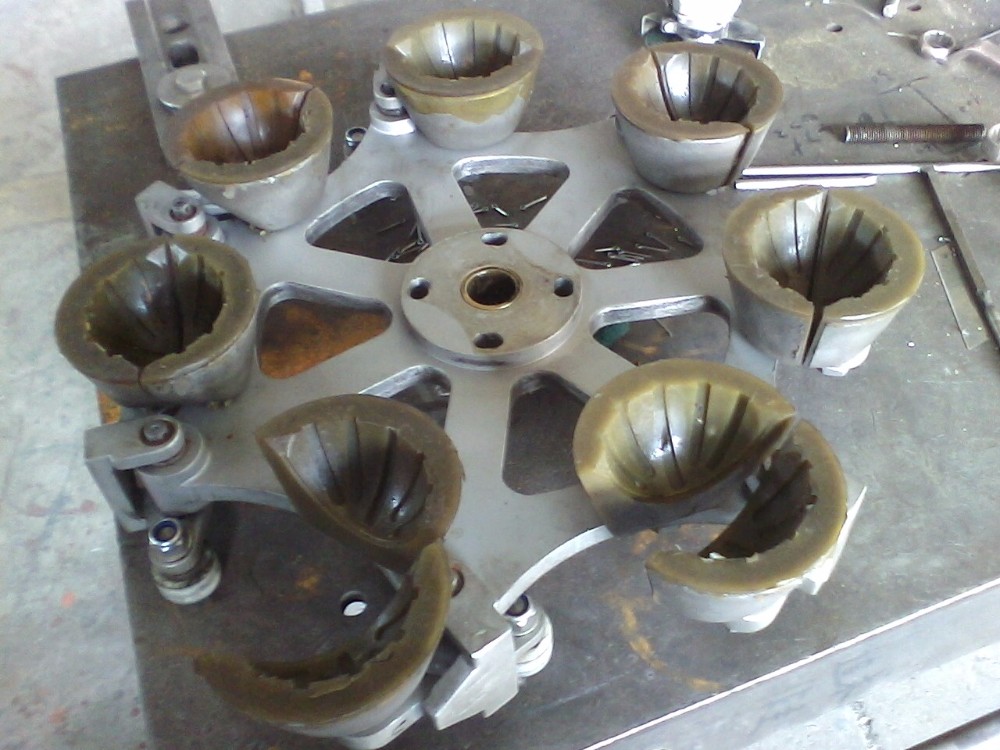 1.High output .
2.Low consumption
3.New model made of stainless steel.
4.It solves the past problems of bitter vegetable oil and rind residues that remain in the cellular capsule of the fruits.

The structure characteristics and working principle

The main working principle: by the triangle pulley drive spindle, the spindle power separately to the four institutions:

Through a pair of bevel gear and gear box drive half open bowl type conveying mechanism, make fall into the bowl of citrus, lemon, orange, such as continuous forward transportation, and through the fixed blade cut the fruit into two, respectively, to the left and right two blossom four wheel.The agency also is equipped with a pair of end tooth, the adjustable phase relationship between the agency and other agencies, smooth movement coordination, make the whole machine's institutions.

Through a pair of bevel Four flower turntablegear shaft rotation, points on the shaft of bevel gear turns, turns around two to four flower plate respectively, will cut half the fruit bowl conveyor company sent to about two and a half open drum cone bowl, ready to cone juice.

Through rigid coupling one of bevel gear in the gear box and make upper and lower two wheel rotation, the cone wheel is equipped with seven and a half open bowl, the wheel is equipped with seven cone head. A pair of bevel gears in the gearbox transmission, make seven cone juice was making revolution with the wheel rotation, rotation can also constantly itself.Half open cone bowl under the action of CAM, make its closed or separate. When open half a piece of bowl of fuses, four flower dial sent half the fruit into the bowl, and rotating cone head gradually into the bowl, cone juice. Because of the upper and lower rotary cut the center line of the two specific Angle when installation, so the cone head is gradually into the cone in cone juice cone juice bowl; Juice, after the completion of cone cone cone bowl juice, automatic falling head left, half open cone bowl under the action of CAM, and can automatically separate, complete cone juice. Squeeze juice concentrated into the pipeline, into the next procedure, skin residue of slag discharge mouth into the discharge pipe, centralized processing.

Through the universal coupling and drum bevel gear transmission right, its principle and effect with left drum. 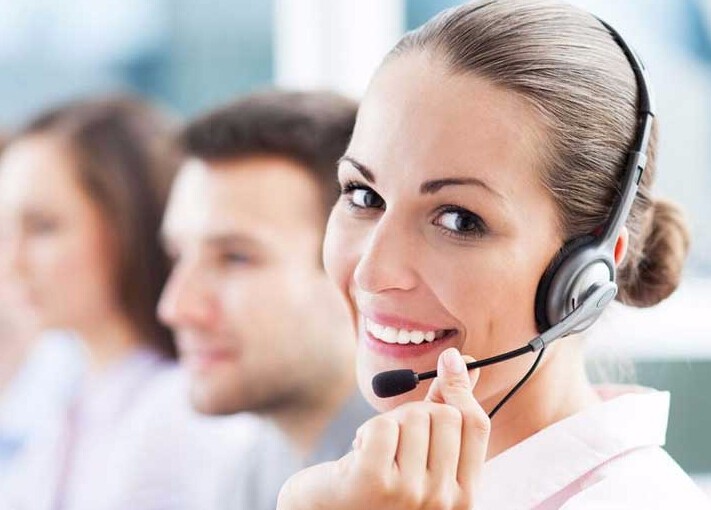 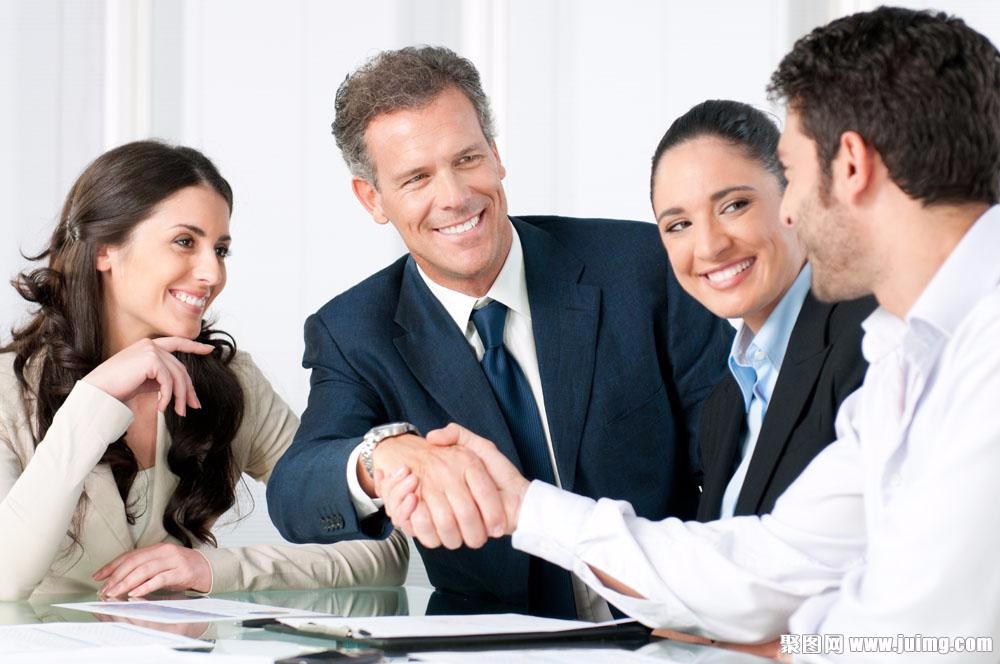 1.Professional and patient consulting service to help you find the suitable solution.
2.Further negotiation about the technical details, machine configuration, price basis, payment term and delivery time.
3. Powerful control of the machine production schedule and quality, and keep you posted about details in time.
4.Free training and accommodation in our plant during machine inspection. Or photos and video of the machine and package
for your confirmation before shipment.
5.Quick and safe shipment as per your requirement including the booking ,container loading, and shipping documents.
6.For technical support, we can help you online by email and phone, also we can send technicians to your site if necessary.
7.For the spare parts, we will supply the parts for free during one year guarantee period, also the parts supplying at original cost after that. 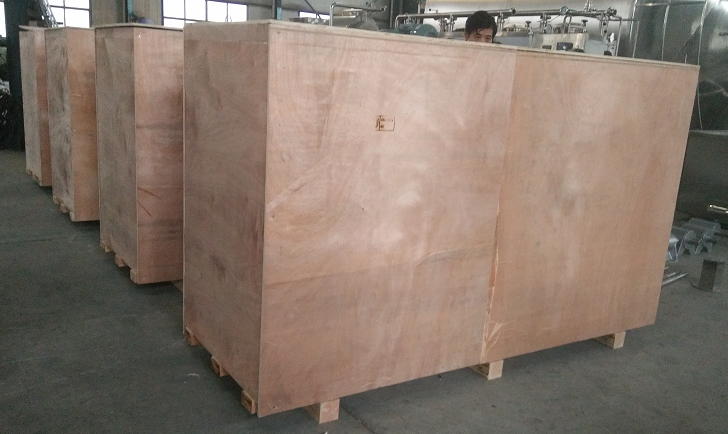 Shipping:
For LCL, we cooperated with reputable logistics team to send machine to sea port speedily and safely.
For FCL, we get the container and do container loading by our skillful workers carefully.
For forwarders, we have professional and long term cooperated forwarders who can handle the shipment smoothly.
Also we would like to have seamless cooperation with your forwarder at your convenience. 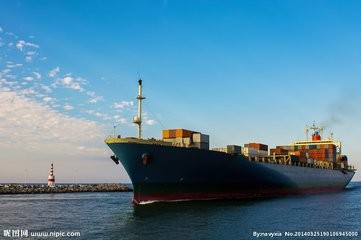 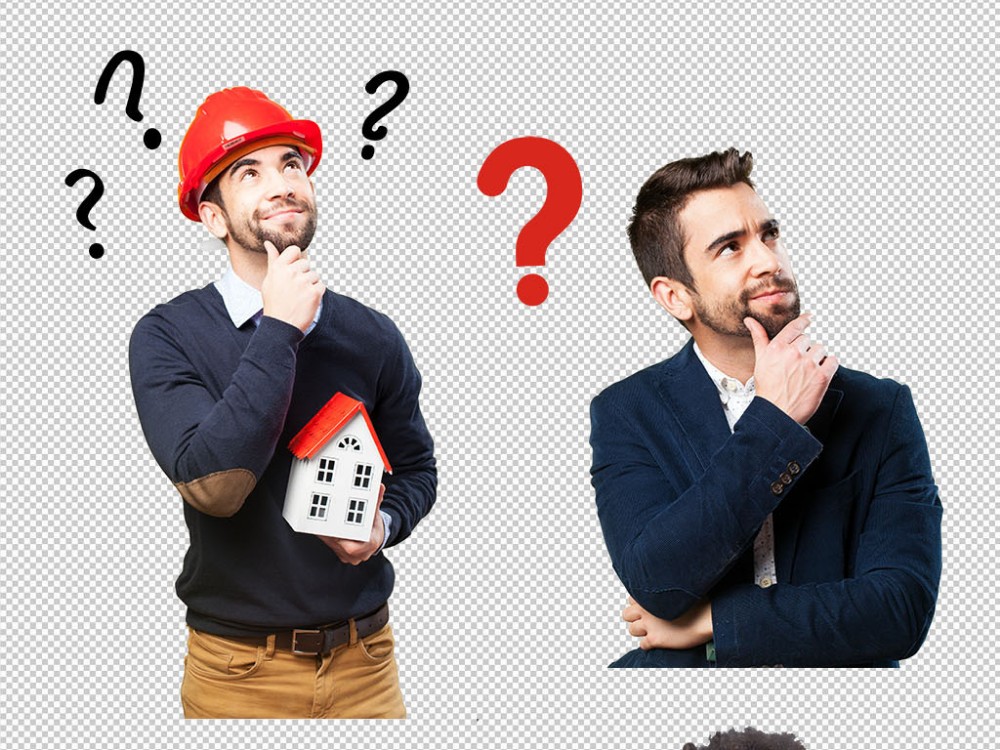 1. Q: What is the power supply of the machine?
A: The standard power supply in china is 380V, 3P, 50Hz. We also can customized accordingly.
2. Q: What information should the customer provide to get an accurate quotation from us?
A: The customer should provide the production item,planned production capacity usually.Layout is needed if customized.
3. Q: When we received the machine, how to install it?
A: The machine has been installed already before shipment, when you recieved, just need to connect the electric.
4. Q: How to maintenance machine?
A: Don't exposed to the sun and rain, we have introduction for each item and customer can get our guidance through video based on our 24-hour service.
5. Q: What is the delivery time?
A: Normally the delivery time of the machine is 45 days after receive down payment.
6. Q: What is the warrantee period of the machine?
A: The warrantee period is one year since the date of B/L. 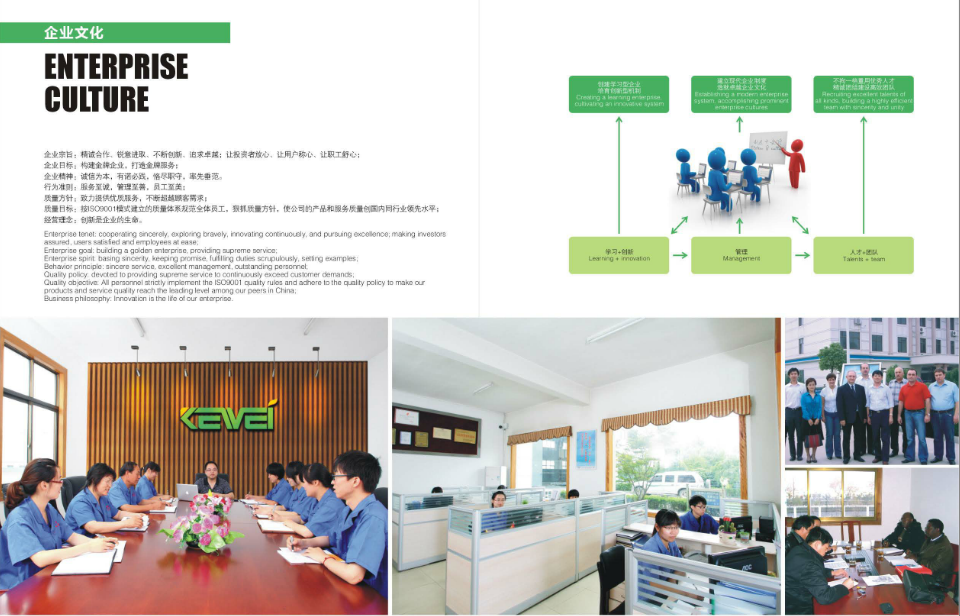 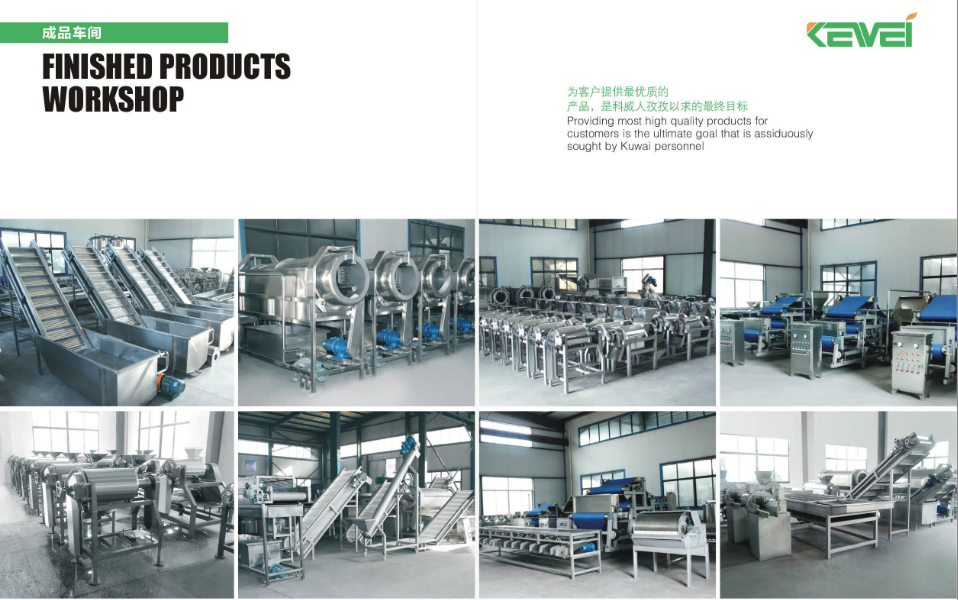 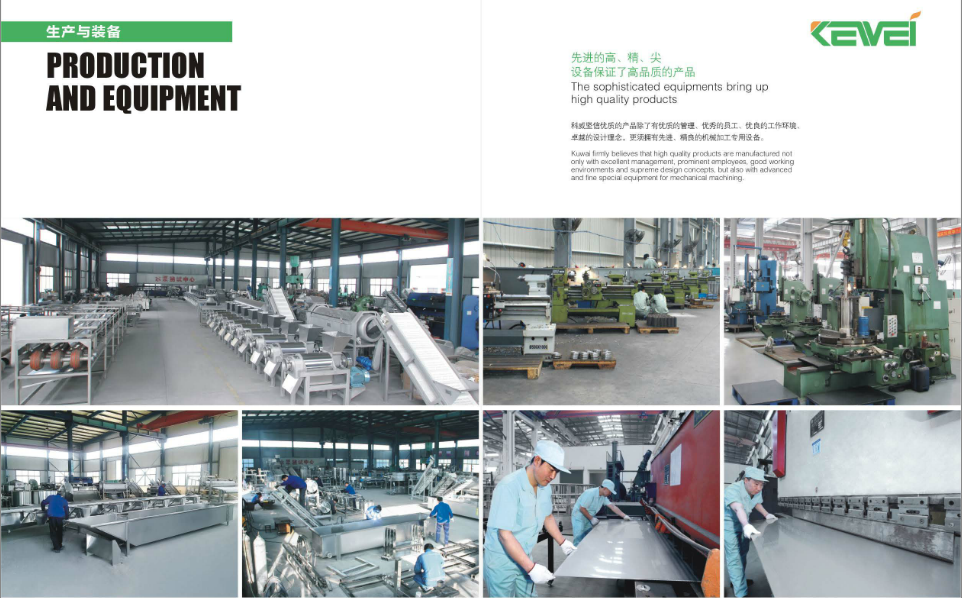 Home | Products | News | About Us | Contact Us | Feedback | Sitemap